Dateline: San Francisco, CA (10:00 pm PST) — If in the case where the investigations into The_Donald’s involvement, collusion or even conspiracy with the Russian intelligence agencies of the FSB and the SVR and he winds up resigning, or even be impeached will that make his election to the presidency invalid?  Moreover the entire administration and executive orders signed? 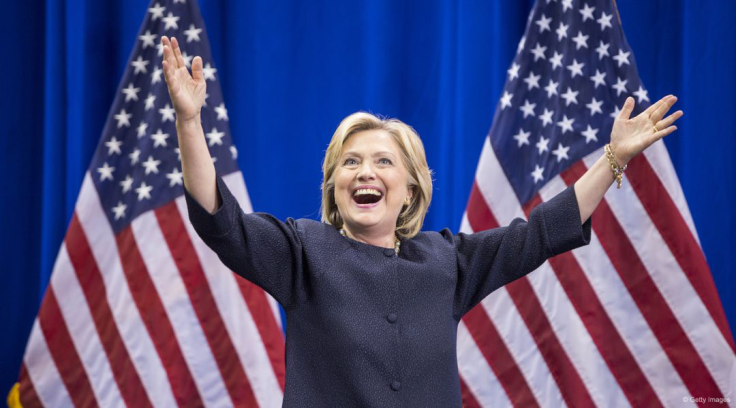