Update: Sunnyvale, CA (11:55 am PDT) — It looks as though Fox News is out to try to bury it’s lie over the robbery and murder of Seth Rich. In a recent filing Fox News’ legal team, in abstract states, “the story about the murdered DNC staffer was hardly outrageous” and dismissing how the (sic) news network fabricated a story to fit a political agenda in maligning the former Obama administration’s law enforcement and Treasury department.

Although the parents of Seth Rich appear to be the ‘underdogs’ in their law suit, and against the money and power of a major cable news network, it is noteworthy how such an effort tests the 1st Amendment and freedom of the press. Moreover, when it is plainly obvious that the reasons for such an effort to gin up a conspiracy is only commensurate to sensationalized propaganda.

Dateline: Irvine, CA (3:00 pm PDT) — Just a reminder for those who even suggest the murder of Seth Rich’s murder in a trope. 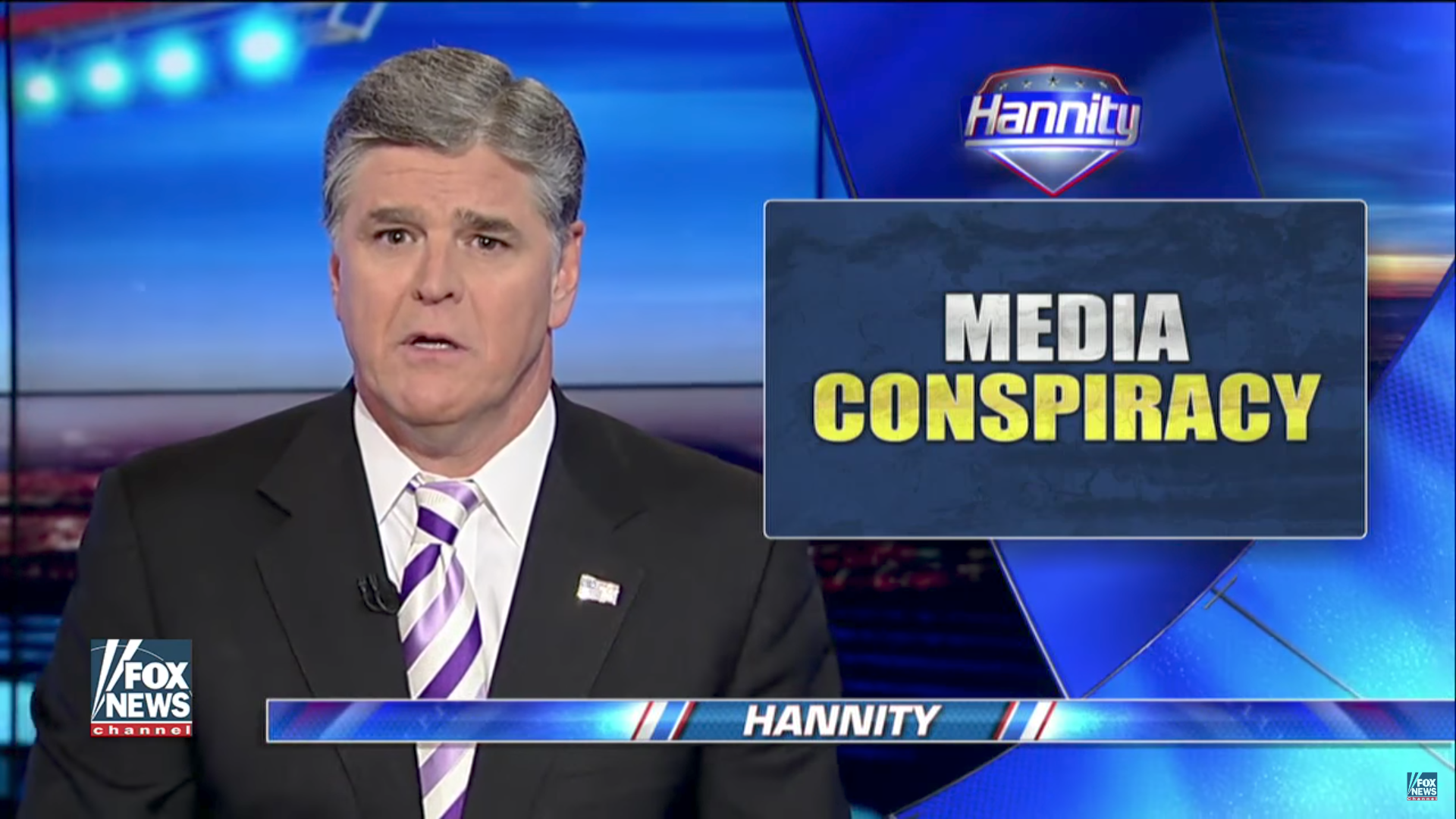