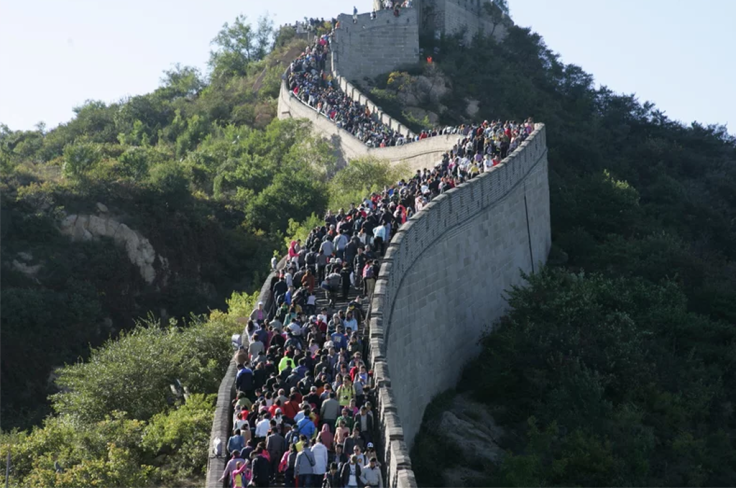 So the ‘Cat is out of the Bag’ .. all this fuckery over Donald Trump’s “wall” was just a way to rhetorically extort tax payer dollars for a delusional fantasy of an edifice, is in essence, all a farce .. also perhaps “look here, not there” distraction in the face of the Mueller Trump-Russia special counsel investigation.

The Wall – walls are not permanent; this wall that Trump wants will not even built. What it could become (if ever built) would be a testimony to the ineffectiveness of the American electoral system, if not the breakdown of intelligence, and national security regarding the infiltration of a hostile foreign government into the 2016 general election – of which was/is a “National Emergency.”

National Emergency – this proclamation by Trump is all an emergency. It is in fact ploy; a scheme to subvert the use of this executive privilege for political gain and reason, which could boomerang for the Republicans once a Democrat ascends into the Executive branch of government. This will be challenged in the courts and it will be years before a ruling by the highest court (if it ever gets there) is made.

Bigger Problems – Trump has bigger problems that appeasing his brain-dead base of Trumpanzees and Trumpoglodytes, in his pipe-dream of ever being re-elected .. it’s the investigations and imprisionments, and convictions and indictments now flowing from the federal and state courts that everything that he has touch (of which pretty much turns to shit).

He needs to worry about finding an Russian oligarch’s jet to whisk him off to eastern Europe and the safety of political asylum and self-imposed exile. Leaving behind the “wall,” and again if ever built .. a tourist attraction, to a time when “America” was NOT “great.”