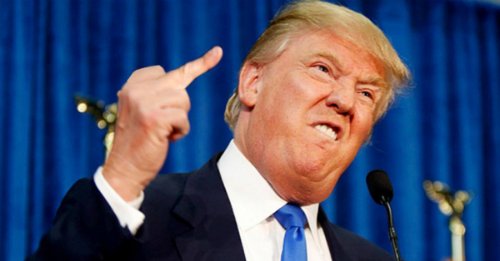 With the Republican National Convention in Cleveland just under two weeks away the events of today for The_Donald’s campaign have gone from worst to real, real bad. For in one single 24-hour news cycle it has been commented that he has squandered an opportunity to not only go after Hillary Clinton despite the FBI’s director, James Comey ‘s announcement recommending not to prosecute her, but offered an unhinged domestic policy plan, of the late Iraqi dictator Saddam Hussein in ‘fighting terrorist.’ A sign of instablity, or even anger beginning to bubble to the surface? Yet, to top it all off, the continued media fall-out over his blatant anti-semitic posting of the Star of David, and of which now involves his son-in-law and of one employed by him is remarkable. … more