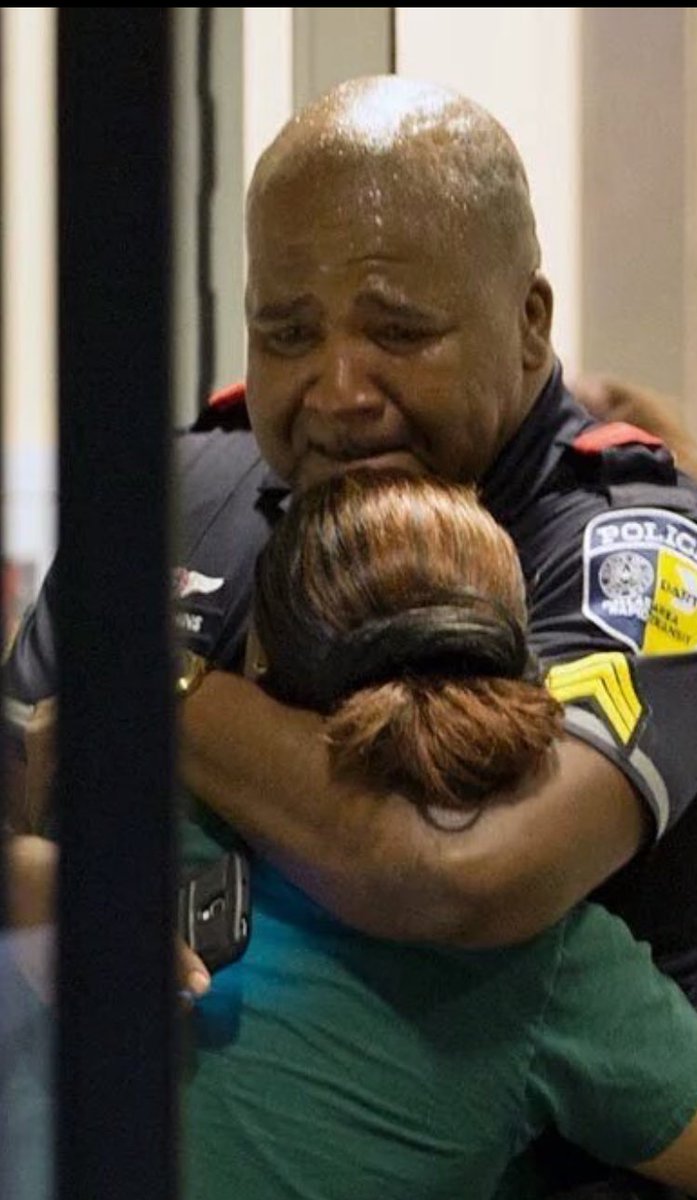 It has been nearly twelve hours since the first shot rang out in Dallas, Texas and when this correspondent’s phone began to buzz incessantly, almost off of the desk, and confusion persists. With cable broadcast news and online media now flooded with accounts, commentary, streaming videos and questions “why” the feelings are more of the latter. But fear and the fear of continued violence, death and of “what’s next?” is pervasive, and of which has now gripped a nation, as well as those around the world.

The protest march in Dallas started out as a peaceful demonstration against the events of the past week involving the police killings of two Black Americans in Minnesota and Louisiana. As well as to be reminded of crimes and of deaths of the like which appears to be a growing epidemic, and of that involving guns – specifically military-type assault weaponry. It was an innocent display of unity and compassion which as of this posting appears to have been taken away by insane monsters whose hatred for the police, and animosity towards the organization who had sponsored this march appears complict … more