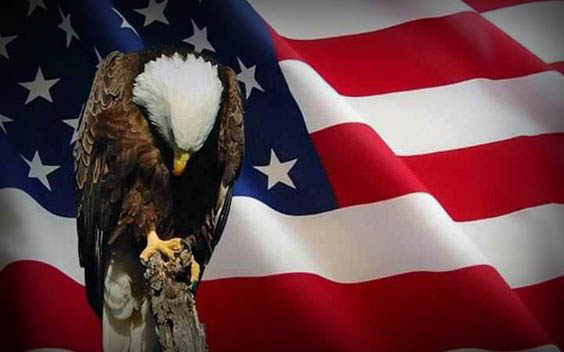 Forty-nine years ago to the season, America was gripped in violence in the city of Detroit. Forty-eight years ago even more violence gripped the city of Chicago, as well as in Baltimore, Kansas City, and even Washington D.C. These were tumultous years in the country’s history and along with the Civil Rights movement, the nation was mired in a war in Vietnam on the other side of the world. And with war now being waged upon international terrorism in the Middle East and on many fronts around the world, including within the United States of America, it is beginning to feel the same way with the fear and uncertainty all present … more