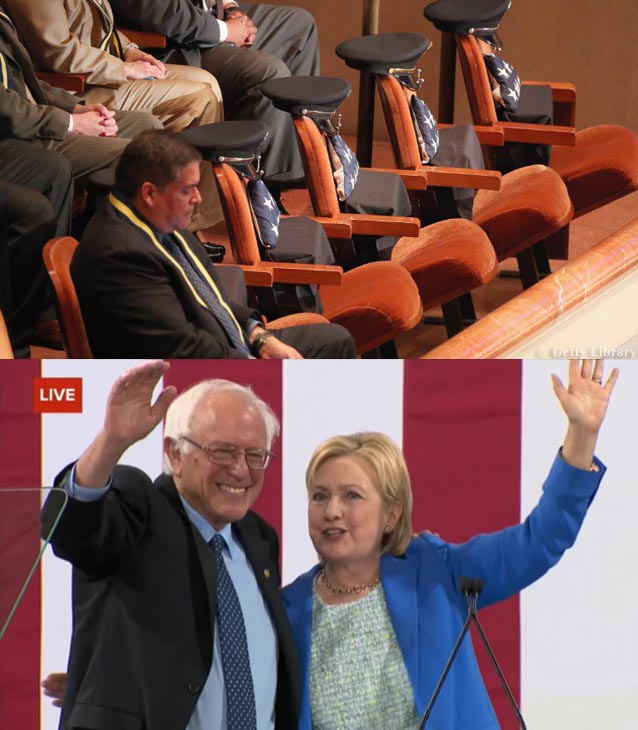 So much has been said already over what happened in Dallas, Texas, Falcon Heights, Minnesota and Baton Rouge, Louisiana. And it appears that in the culmination of events over the course of one week it appears that the healing has begun. The Dallas police department memorial of the five slain officers saw former POTUS Geo. W. Bush, Laura Bush, Vice President Biden, Jill Biden, First Lady Michelle Obama and of course President Obama.

In one emotional moving eulogy after eulogy another the event was heart-felt as it was somberly thought provoking. From Sen. John Cornyn (TX-R) to the Dallas police chief, David Brown, who recited a Stevie Wonder song in attempting to lift spirits was all well in the best taste possible … more