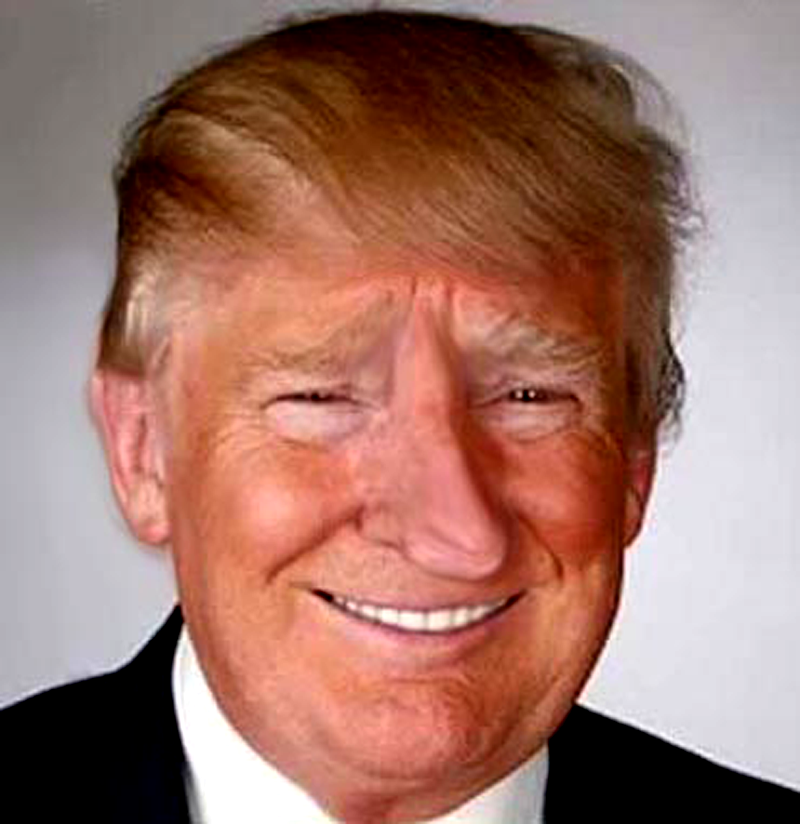 Yesterday in Indiana, along with none other than Governor Mike Pence whom he is vetting for his vice presidential selection, The_Donald once again fed the flames of racial animus by stating as fact there there was a call for ‘a moment of silence’ for Micah Johnson the Dallas shooter. While no such call was made to date by anyone known to have even suggested it, it does raise a considerable amount of thought as to just how disturbed he truly is … more