It hasn’t even been 72-hours since The_Donald was crowned the Republican Party, presumptive presidential nominee, and it appears the House is on fire …

With Republican House Speaker, Paul Ryan declining to endorse or even back him. And according to certain pundits it appears that to do so would drastically affect the party’s down ballot come November and a predicted “blood bath” in both chambers of Congress for the Republicans.

It is the opinion of this correspondent that the cognitive dissonance that the general public and the media are witnessing is just the beginning of tremendous storm that will shake, or even burn down the very foundations of the GOP. First, and with the RNC national convention soon approaching the party is now desperate to form some semblance of ‘unity,’ however with this recent development and effort to get The_Donald and Ryan together for a pow-wow may be muted by other matters involving the direction of the party by-in-large. It will happen, but when is the question.  And when it does, will such an accord of a meeting bring the #nevertrump and conservative establishment into the ashes of a burned down edifice of a party that The_Donald lit to begin rebuilding?

Come Cleveland, what ‘planks’ can the Republican party lay for The_Donald to stand upon?  What ‘planks’ will he accept by a party, by in large who doesn’t see eye-to-eye with much of what he has said in his primary stumps, and what he has flip-flopped or even about-faced on?  Certainly this is unnerving to many within a political party who are already disposing of, if not burning their party registration cards, but if there is any consolation there are those politicians and Fox News who are willing to step forward and support this candidate whose initial polling towards November’s General Election doesn’t look too favorable leading into the Indiana primary. 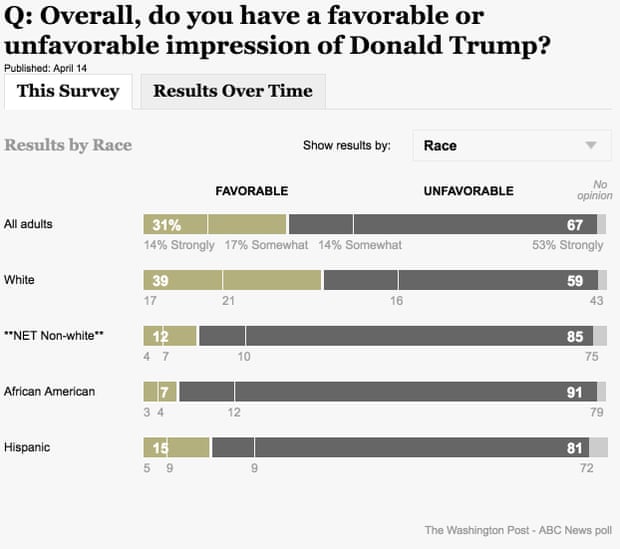 It is also interesting to mention that in his victory speech last Tuesday he was proud to announce that “the polls,” showed him leading Hillary Clinton. But for a person who claims to ‘know words,’ because he is so ‘smart,’ he appears unable to distinguish a plural word from a singular, in that it was the biased-Rasmussen poll which was the only poll that showed him ahead of Clinton. Yet, November is a ways away, and much can/will happen, with the RNC convention leading off the entertainment and amusement for all concerned.

Oh yeah. Happy Cinco de Mayo!  The_Donald’s Tweet today apparently inflamed many opposed to him with this exhibition of racial tokenism, and incensed some of his supporters for appearing to look like he was pandering to the Hispanics and Mexicans?  The subsequent comments, including replies involving a body falling out of a casket (in context of course), and “The Wall,” was/is hilarious … Now if you don’t mind, would you pls. pass the chiracha sauce?