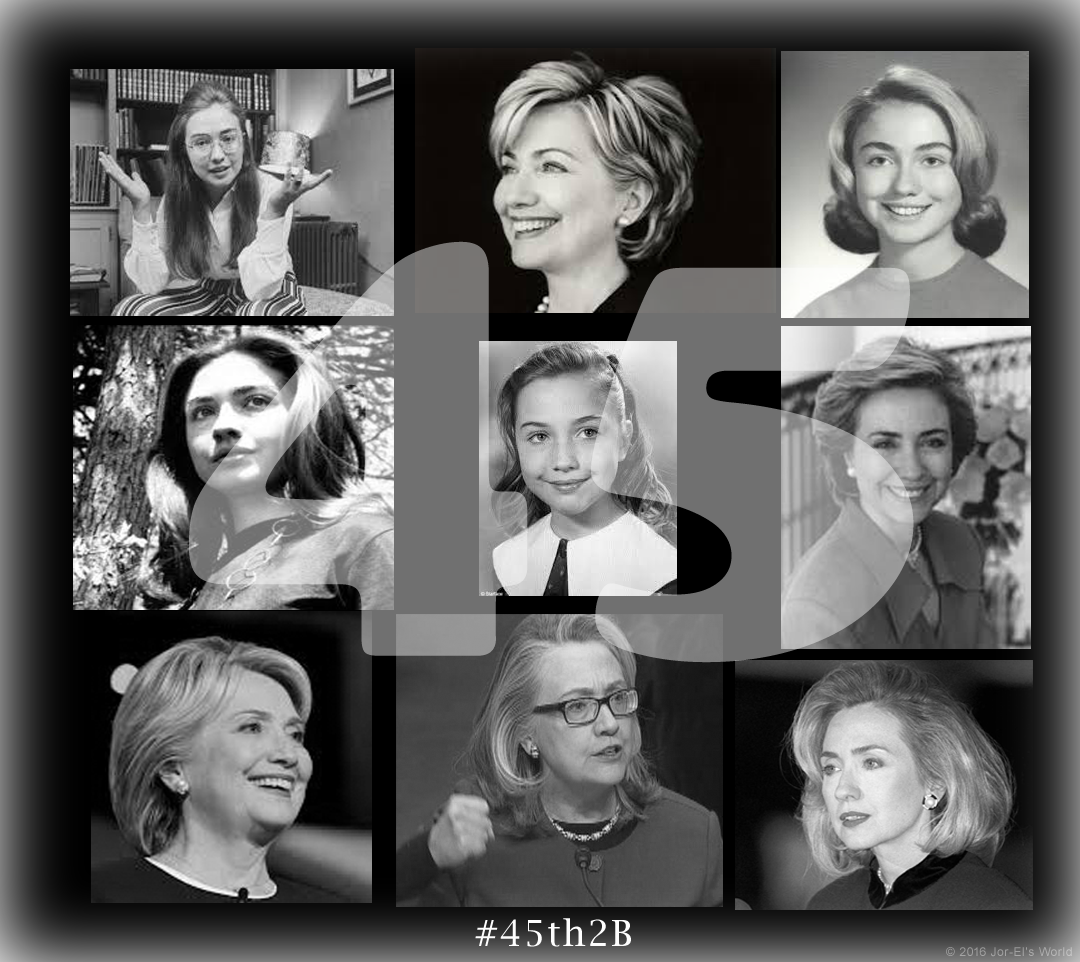 Just what was that little 5-year old girl, born in Chicago, Illinois thinking as she went to and from school?  Did she think or even believe those years ago that she could be the first woman president, or even the presidential nominee of a major political party in the United States of America?  Was she able to imagine just what the future held for her and a country in the coming years?  And as the years passed just what was she thinking in becoming a scholar, an activist, a politician, a mother …and now a grandmother?

This summer evening in the city Philadephia “City of Brotherly Love,” Pennsylvania a “Sister” came forth and was just nominated as the Democratic party’s Presidential candidate.  The days that encompassed this convention and event was a four-day resume, and mini-biography of a woman whose life appears to be one deserving to serve. …more