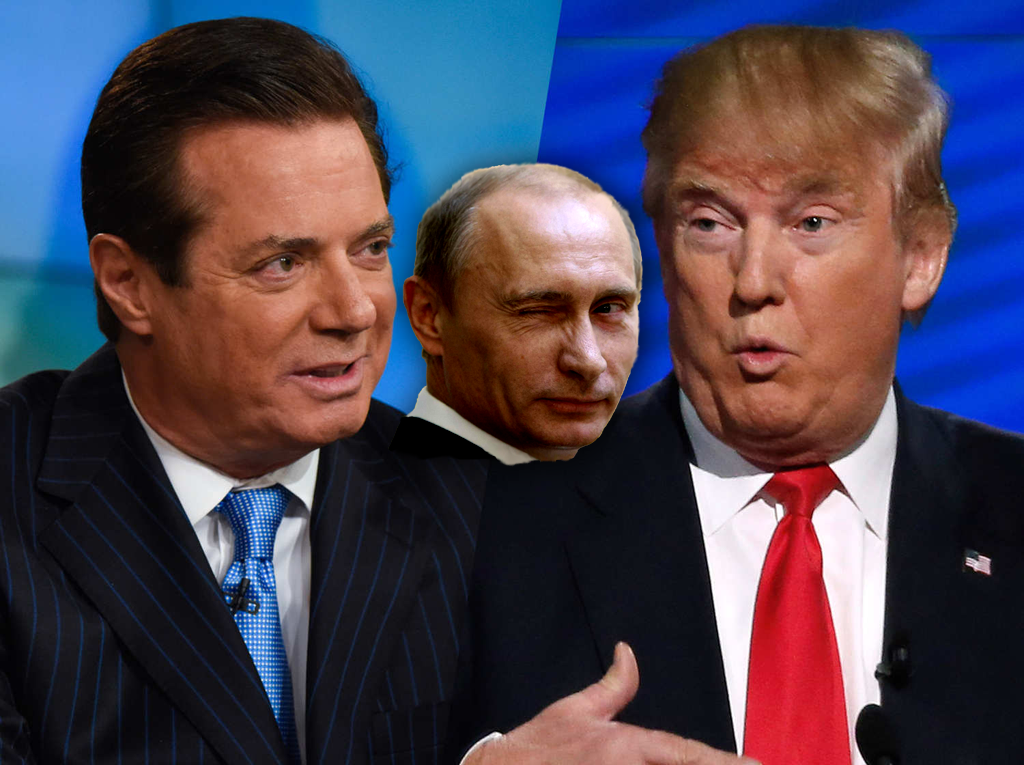 Yesterday The_Donald started a turd-laden tornado of biblical proportions of a controversy in tweeting that it’s just fine with him for Vladimir Putin’s Russia, and perhaps it’s intelligence or counter-intelligence agencies to aid him politically. Today he and his campaign are desperately trying to “walk back” the tweet, and subsequent inane comments and statements – claiming that he was just being “sarcastic?” …more